The latest news on our products, our innovation, our design, our brands and many more….... 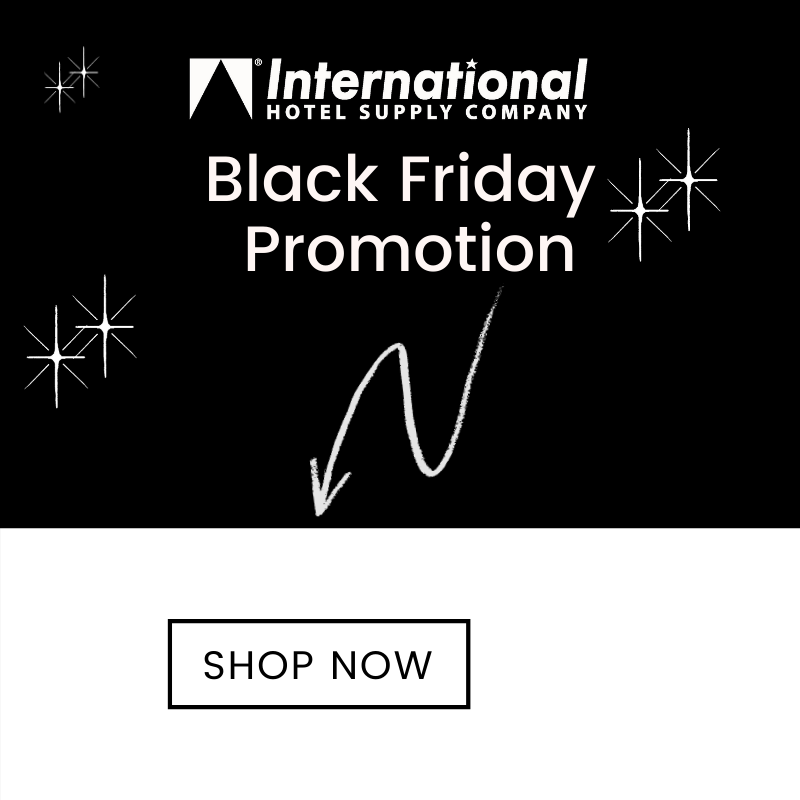 GET OUR AMAZING DEALS NOW

GET OUR AMAZING DEALS NOW 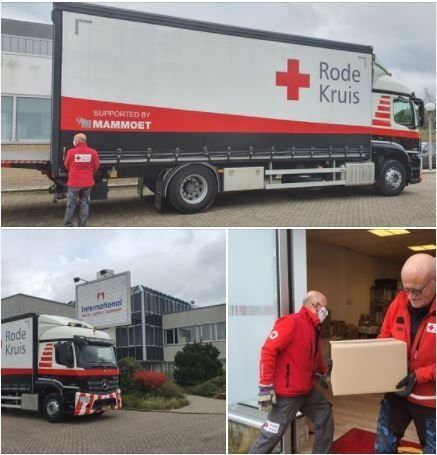 OUR DONATION TO RED CROSS

Especially in these dire times it is good to do something for someone else! We donated cosmetics that we were no longer able to sell, to RedCross

Established in 1863, the ICRC operates worldwide, helping people affected by conflict and armed violence and promoting the laws that protect victims of war. An independent and neutral organization, its mandate stems essentially from the Geneva Conventions of 1949. We are based in Geneva, Switzerland, and employ over 20,000 people in more than 80 countries. The ICRC is funded mainly by voluntary donations from governments and from National Red Cross and Red Crescent Societies.

The work of the ICRC is based on the Geneva Conventions of 1949, their Additional Protocols, its Statutes those of the International Red Cross and Red Crescent Movement and the resolutions of the International Conferences of the Red Cross and Red Crescent. The ICRC is an independent, neutral organization ensuring humanitarian protection and assistance for victims of war and armed violence. It takes action in response to emergencies and promotes respect for international humanitarian law and its implementation in national law.

We are supplying a wide range of protective products, available in various types, sizes and quantities. 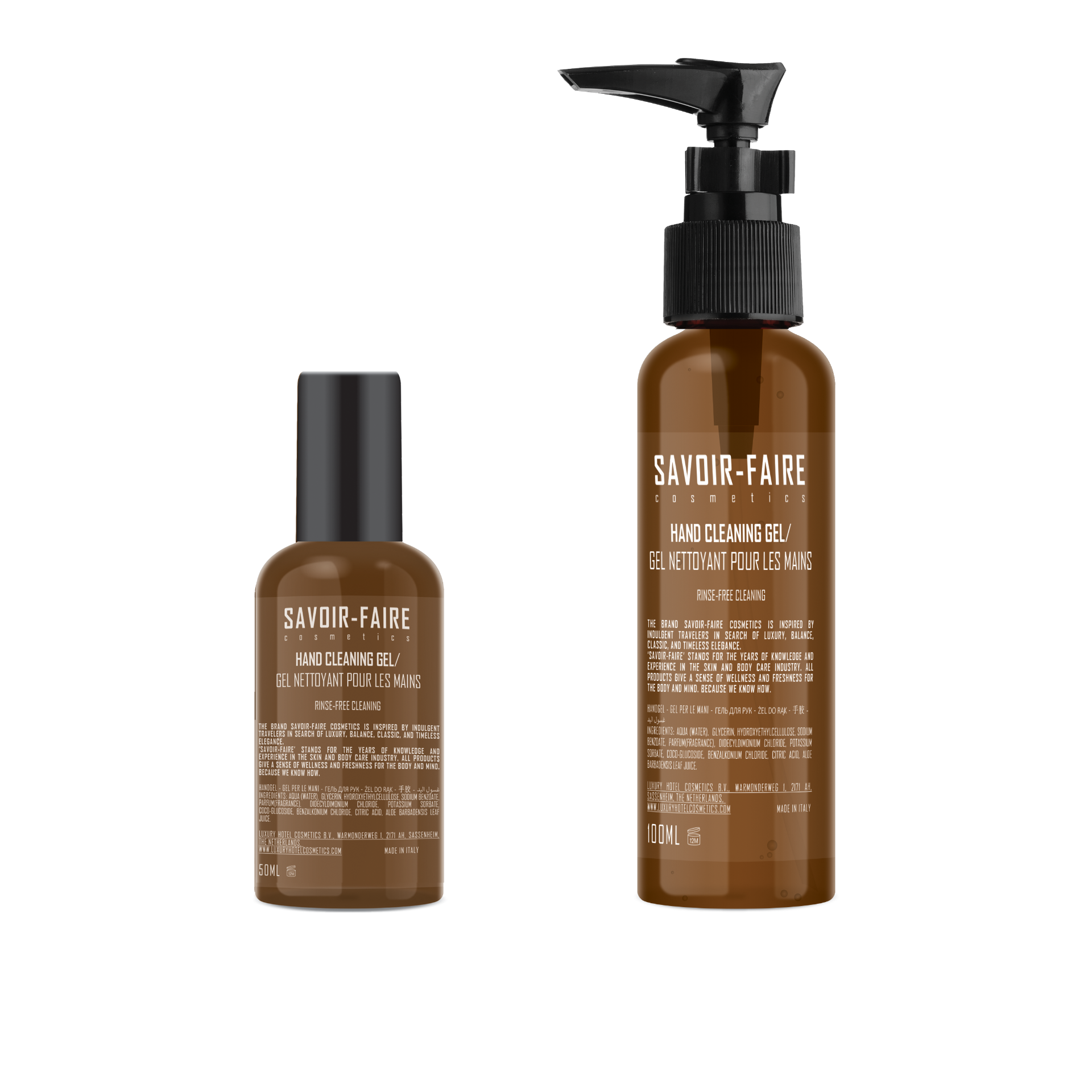 This Hand Cleaning Gel eliminates common germs and bacteria. For delicate skin and everyday use.

- Thoroughly cleaning without water and soap

- Contemporary design for multiple use (desk or bag) 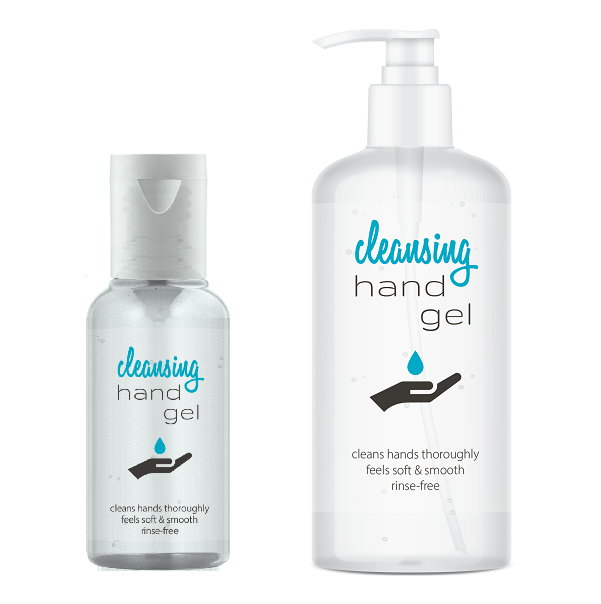 This Hand Cleansing Gel eliminates common germs and bacteria. For delicate skin and everyday use.

- No water and soap needed

WE ARE ALL IN THIS TOGETHER

27 March 2020
Even though our industry has not much to celebrate at this moment, we have introduced our new website.

The trust you place in us is something we do not take for granted.

That is why we continue to serve your hotels in the best way possible, despite the impact of COVID-19.

Via our newsletter we will also keep you informed about some unique promotions to support you in these difficult times.

Should you need help in any other way, please contact us by phone or email. 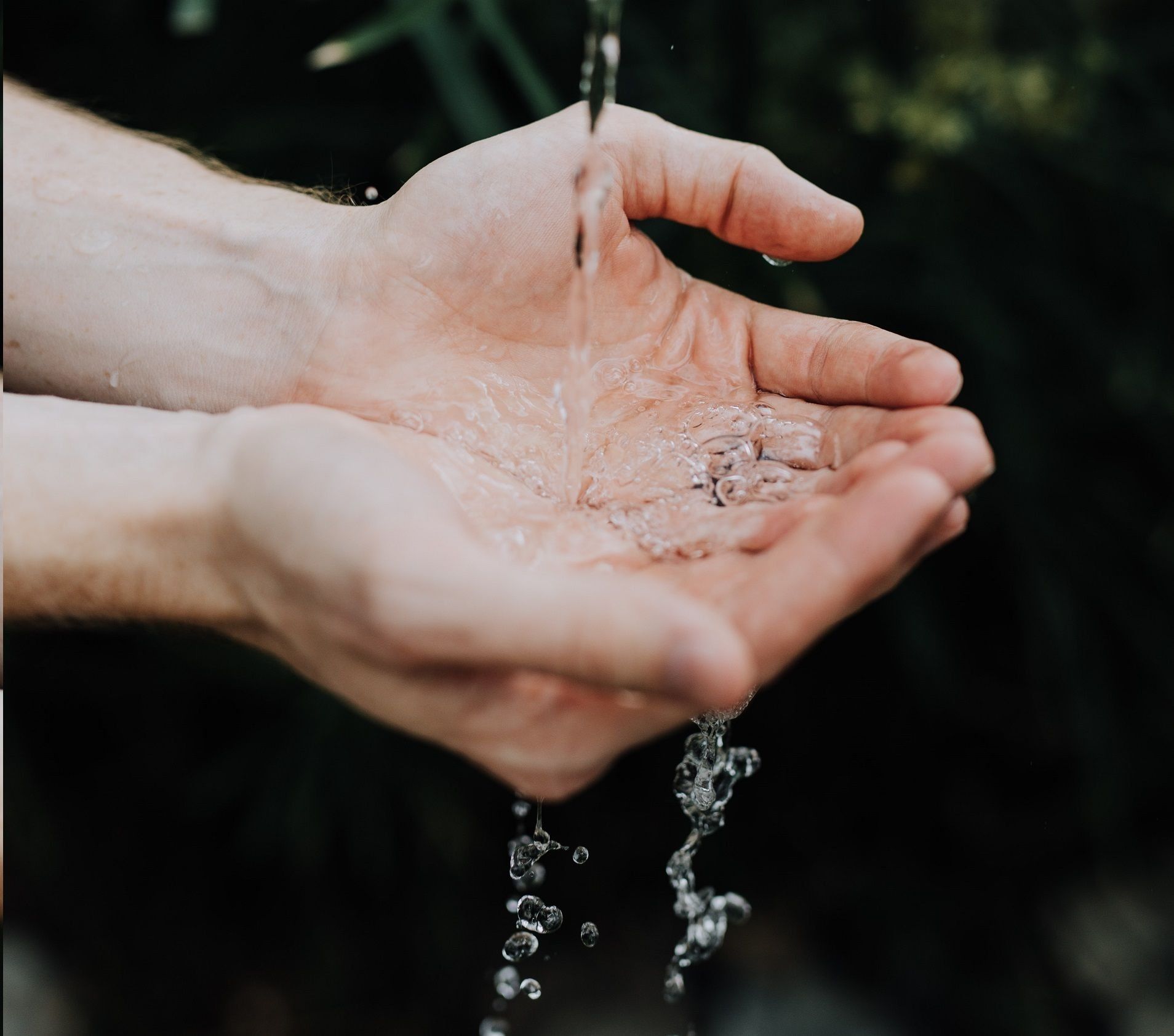 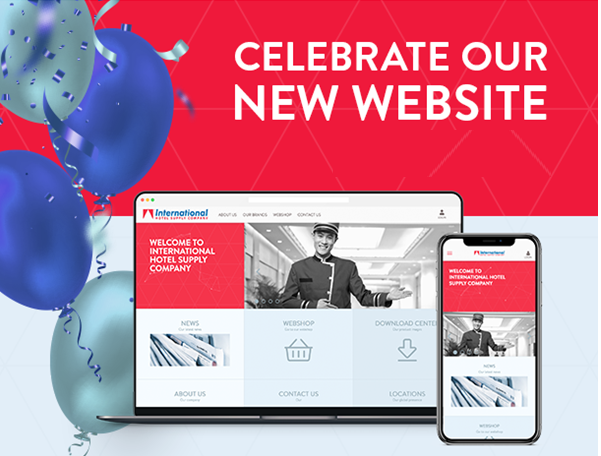 9 March 2020
We have launched our new website!
This is the first step to a new omnichannel experience.

Have a look at around and let us know your experience!

Home
About Us
Locations
Careers
News